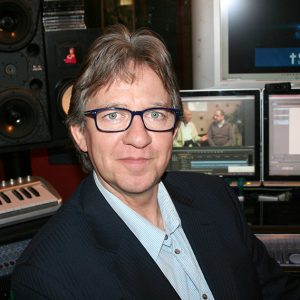 Mr Duncan Wood has nearly 40 years’ experience in the music and video industry, and has produced and/or engineered over 1,000 albums and projects, winning awards in all styles and genres of music. In his roles as keyboardist, programmer, arranger, producer and audio engineer, he has worked with some of the industry’s heavyweights and household names.

Duncan has collaborated with his wife, Caroline Taylor-Knight, to produce several film clips and behind-the-scenes documentaries for music artists. They have also completed a 1-hour children’s DVD and trailer, and a promotional DVD and full documentary DVD of the Abbey Medieval Festival for the Abbey Museum. He is also the producer of “The Turning Point of the Game – the Abbas Saad Story”, a documentary production aired internationally.

Duncan is grateful to Dr Desmond Ford for introducing him to Christ in 2001, after his now-wife Caroline asked him to attend a presentation.